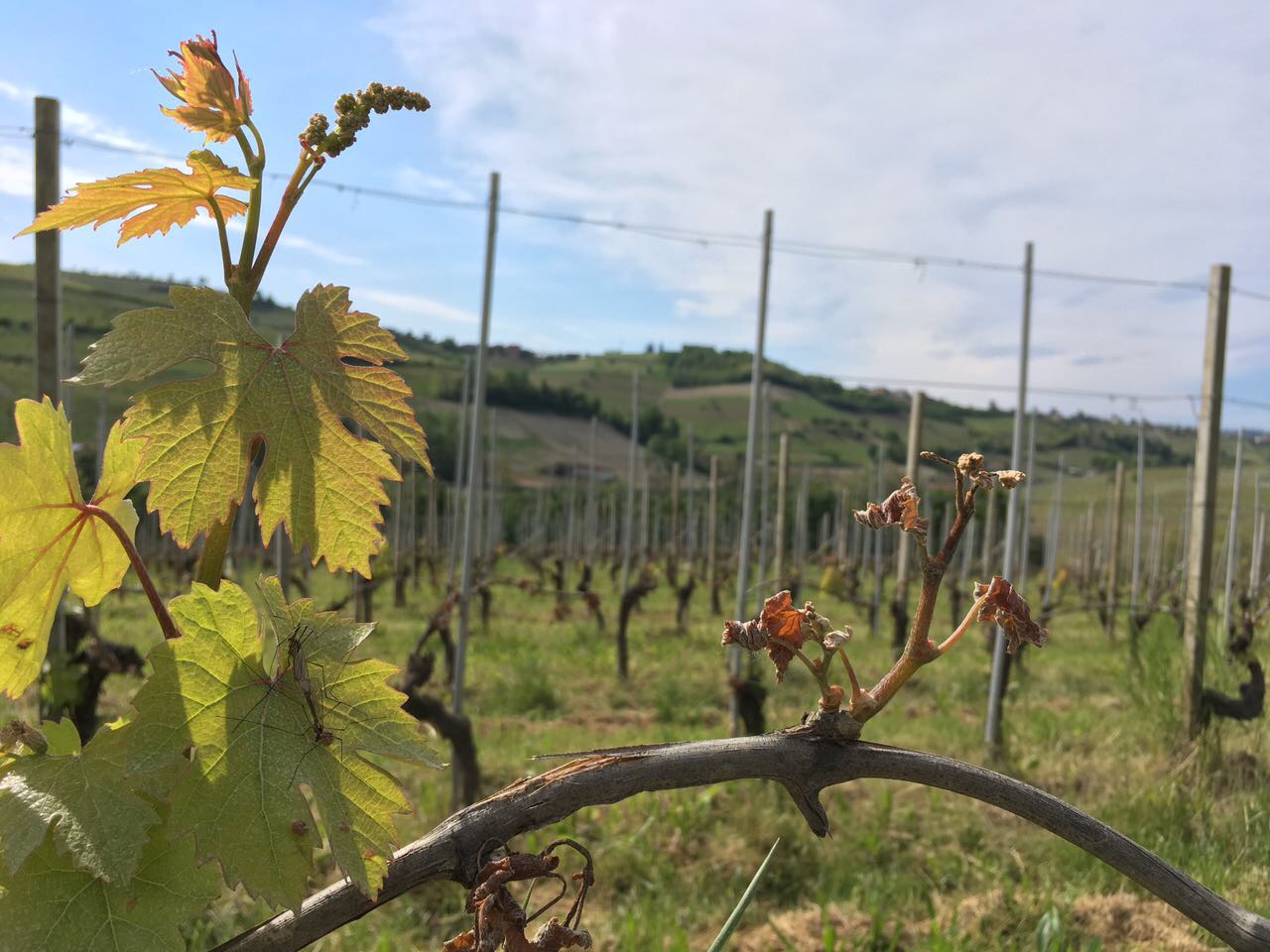 During the days following the Easter celebrations (April 20th - 25th), a quite big part of the agricultural sector recorded damages due to an abrupt thermal drop, better known as frost.

First of all, what is frost? Frost is a hydrometeor that is a metereological phenomenon linked to the relation betweeen the buds of the plants, the external environment and the temperatures. The tissues of the buds, following the opening of the first leaves, are particularly soft and rich in water, which means incredibly sensitive to thermal lowerings. The freezing of the lymph causes the raise of the volume and thus the channel tearing, resulting in their desiccation. However, the vine also has other latent buds that, in case of damage or removal of the main one, can activate themselves generating one or two shoots ment to replace it.

This hydrometeor is an occasional phenomenon and it manifests its damages during the vintages characterized early budding, like this year when budding occurred 10 days earlier than the previous vintages (during the last ten days of March).

Further to that, on April 15th hail hit the Neive area. Anyway, even if it was a major hail storm, it concerned only a smaller portions of our vineyards.

The damages we had at Montaribaldi are not particularly significant because:

1) they are strictly bound to certain parts of certain vineyards (recorded damages are about 5 -10%)
2) they influence only the quantity, thus the quality is not affected.