In this section of our website, we want to share with you the reasons why, from 2015 our company has decided not to send any more samples to all the guidebooks and wine magazines we had being working with for many years and that, unfortunately, for years haven’t come to visit us anymore.

We highlight that our choice is not dictated by the lack of confidence in the work of the professionals working in this business. Anyway, to us, the evaluation of a wine by merely tasting it in a room ages away from its original context,  cannot be any longer a fair representation of the wine scene to which we belong and in which we work every day.

We do believe that the rural reality of which we are proud expression and which takes form and life in our wines, cannot in any way be evaluated by the mere organoleptic profile of a wine decontextualized in a glass. To understand a product of the earth, now more than ever, it is necessary to see how farmers work the vineyards, to observe and to assess the state of health of these lasts, to understand the choices made and their reasons. We believe that this is the only way to fairly judge the result of one or more years of hard work.

Please note that our decision has nothing to do with the dissatisfaction for previous awards and acknowledgments – our wines throughout the years got very positive reviews and scores (which you can check by browsing our website) – and we do know how complicated it is to visit all the producers. We think, however, that being our wines craft products, the story that led to the production of each bottle cannot be ignored, on the contrary, it must be told, evaluated and judged as an inseparable part of the wine in the glass.

However, the above does not mean that we want to totally disappear from the press: we have always given -and we will always give- full cooperation to all the journalists available to come to visit us, to listen our history and to experience the way we work.

So, from now on, if you see us on a guidebook or wine magazine, you know why. 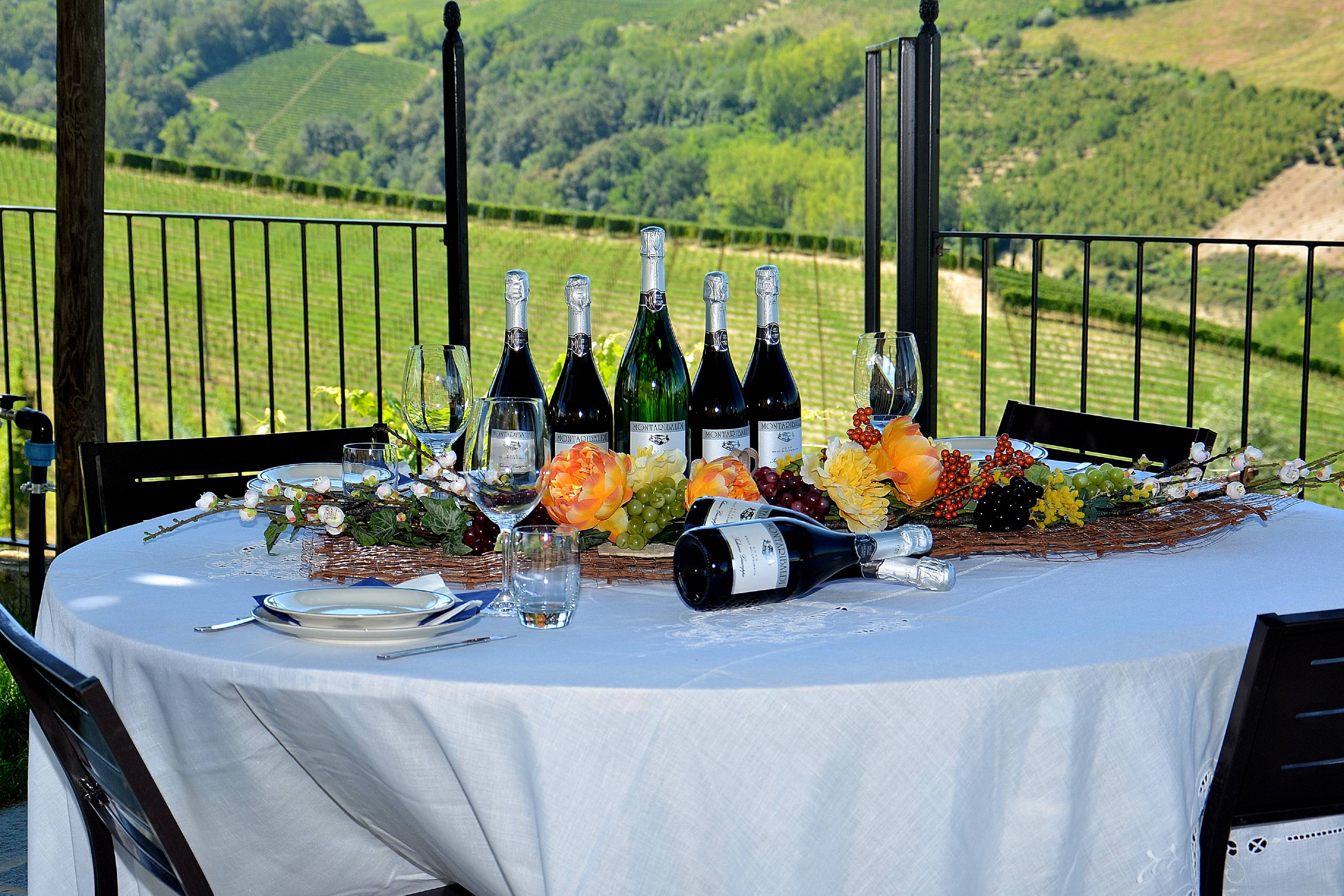